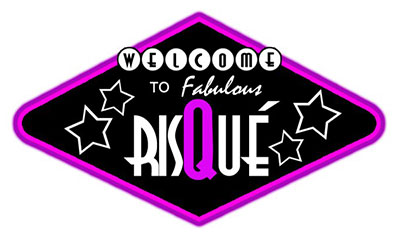 Those in the market for some clubbing nostalgia can look forward to the re-opening of Risqué in Johannesburg.

Located in Fourways, the club was one of the citys most popular gay nightspots for almost five years before closing its doors in July 2011.

Now, as from the 6th of March, it will start up once again as a monthly party at the same venue and hosted by Bruce Walker, who originally launched it before moving on to Babylon.

Theres a demand for it, Walker told Mambaonline. Itll be a bit of déjà vu  and it was an institution. People are asking for it. Theres no real gay club in Johannesburg right now.

He plans to initially run Risqué as a once a month party but it could become more frequent. Well see how it goes. We just want people to come and enjoy.

Walker said that while there will be some changes, he aims to provide the same vibe, explaining that, the entrance will be different but well still use the pool area so people can party on the dance floor and then go outside to have a smoke and a chat.

Party-goers can expect a free limited edition CD for the first 200 patrons on the opening night and a lot of hot barmen doing body shots and dancing on the bar and whatever you want them to do.

Risqué re-launches on Friday 6 March 2015 and will open on the first Friday of the month thereafter. Entry is R60 at the door.

Are you looking forward to the re-opening of Risqué or has it had its day? Tell us your Risqué stories below.